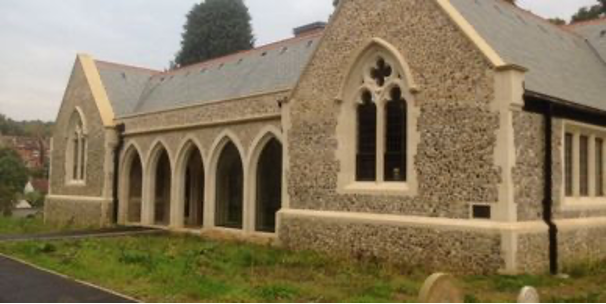 “When I first met with a group of people from St John’s Redhill to set about raising £2,000,000 for the construction of our new building, we had some property to sell and some ideas on fundraising events but little more.

I was introduced to Paddy Hunter Murphy who helped us in many ways:

We have now raised circa £1.9 million which has come from the sale of property (50%), Congregation and other personal gifts (25%), Grants from Trusts and Foundations (10%) Legacies (5%) Events and other misc donations (10%).” 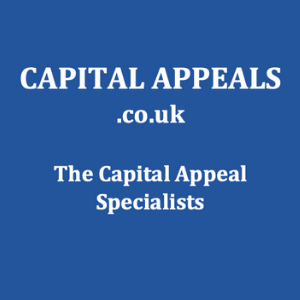